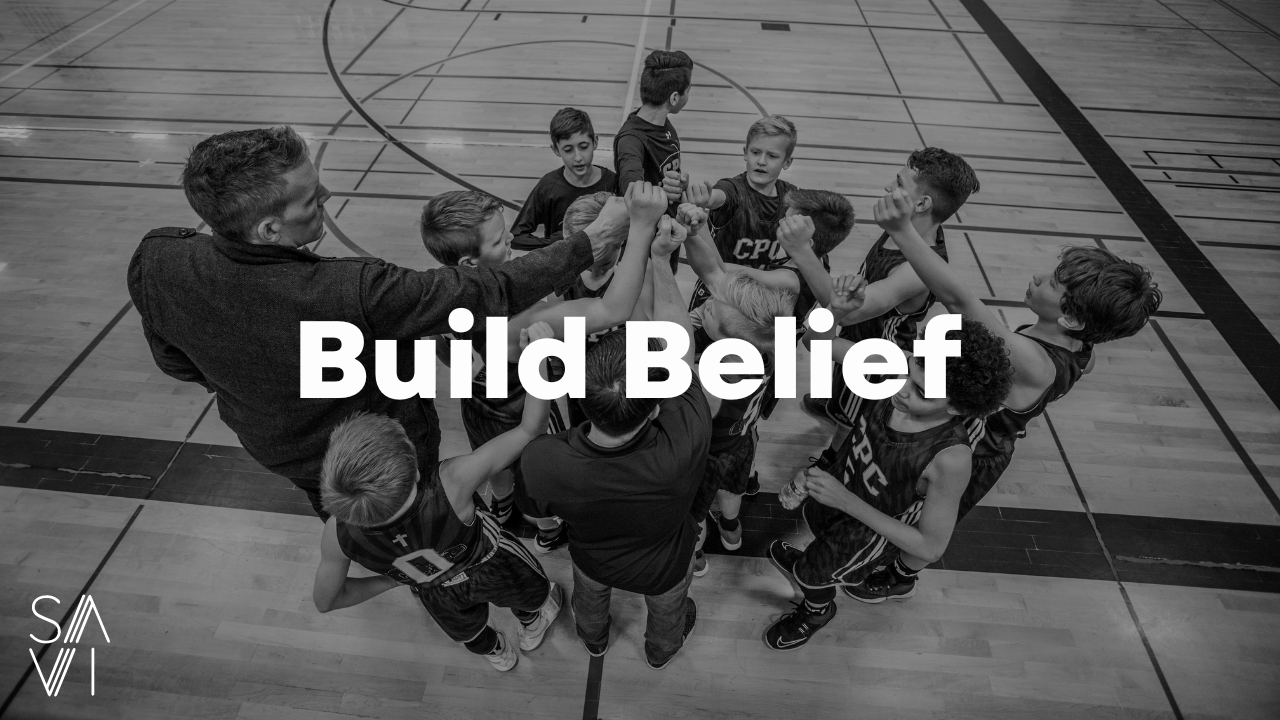 "Are you going to let me die?!?! Don’t let me die!” That phrase keeps rattling around in my head as I think back on the time I got to spend around a Power 5 coach recently. Before watching him coach, I thought I knew what intensity was… Watching him changed everything.

Here’s the story… The team was underachieving and on their worst losing streak in the past three years. The coach gathered his five toughest players in an emergency meeting. “We’re dying,” he said. “Are you going to let me die?” He implored. “I won’t let you die!” He promised. This group he talked to wasn’t the most talented, wasn’t the best leaders, and they didn’t start. But, they were the five he believed in. He believed that if he was gonna die, they were ones who could save him. He asked them, “What do I need to change as a coach for you to believe in me?” He told them, “I need you to be all in and fight for us every day in order to trust you with my life.” He then found them fighting for each other on a whole new level. Through that fire, they grew their belief in the MISSION and turned the season around. Do you have your team’s belief? Or are they making a run on the bank?

The only reason people accept US dollar bills is a belief in their value. That’s it - the entire global economy trades in US dollars because of belief that it will be accepted in exchange for goods and services. This faith is all that runs our economy. Your team’s will functions in the same way. As long as there’s belief, you can use that to purchase nearly anything. But, when that belief is shaken, your time in leadership is coming to an end. Trust me, the moment you believe in building belief is the moment things change for you.

Energy and belief are signs of a well led team.

1. Does your team believe in you?

2. Does your team believe in themselves?

3. Does your team believe in the mission?